Request Race Scheduling In This Topic

Request Race Scheduling In This Topic

Please post all requests here for races included on the ISSA Contest Calendar. The contest calendar topic will be LOCKED with only the moderators Chris and Chris having access to edit and amend.

Please include everything pertinent for complete race information on the calendar:

Also post here any CANCELATIONS. Chris and Chris will read and manage this topic.

I really think this is the single most important forum on the website. That's why it's at the top. For all the talk and banter, this is all about RACING. It's all about the RACES. Therefore, a calendar of the RACES should be the first thing anyone sees when visiting the website.
Last edited by Wesley Tucker on Thu May 10, 2007 9:33 pm, edited 2 times in total.

Here are some events that I picked up from Riderz, that we want to have in the calendar as well: 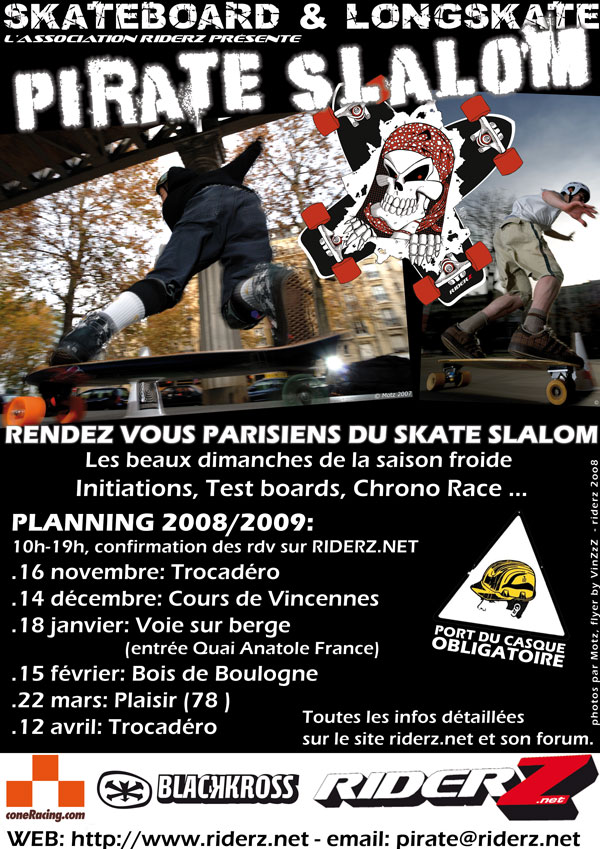 please add april 11/12 for a pavel/gog race in duesseldorf/cologne.
Top

A series of races of that request basic status will be held on the last tuesday of each month during the winter. That is January 27:th, February 24:th, March 24:th and if the snow is still there April 28:th. The races will be held indoor in the Nacka garage where a few races have been held before. Every race will start at 20.00 and will contain 2 different races/courses. One practice run and four runs each, best counts. Single lane racing, random beep start. Thats it, no starting fee, nothing for the winner except the honor of course. Welcome. Questions send me a PM or email me at marcus@ettsexett.com.
Top

Thanks to the ever-so-cooperative folks at the South Charleston Parks & Rec, there will be no slalom portion for the 1st Annual King of the Hills contest. Hopefully later in the Spring/Summer.
HOSS
Top

Thank you in advance!
If you want to upgrade your board,visit - http://www.coneracing.com/

Please add to the calendar:

Please add this race to the calendar: