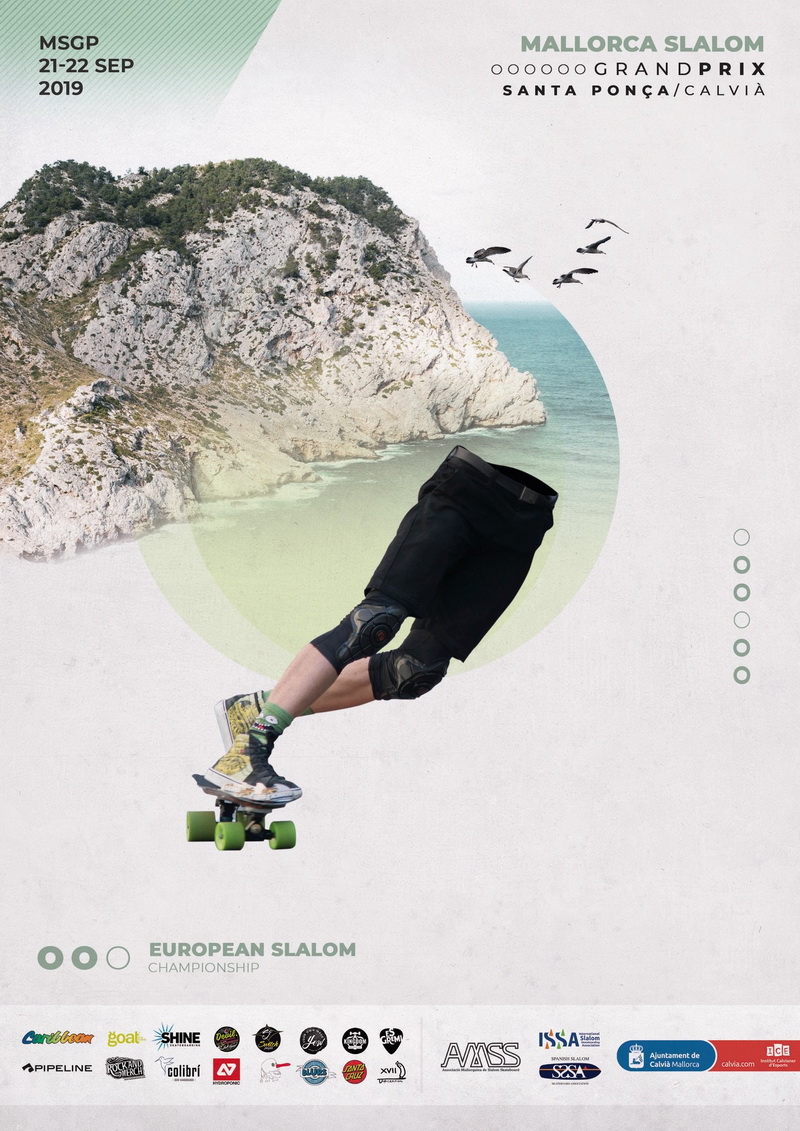 Comments from Nacho (by email after the race)

We decided to put together the Junior and Teen categories. We thought it would be more fun for them. They were only 7 riders. In the excels it's marked who are teens for you to separate them for the ranking. At the end of the race, when we calculated the overall ranking, we saw Dan Syrovy was 3rd in the Junior category so we thought it was fair enough for him to have the 3rd position and trophy for this category.

Women decided not to finals for the Hybrid so there's only Qualis times.

For the overall ranking we added the points for each ranking position in each course and in case of draw (after talking with Michal) we decided to sum the qualis times of each course and the best time was the winner. We informed about this to all the riders and everyone accepts it. It happened in the Juniors. There was a draw between Vlad Savkins and Patriks Jostmanis but doing the sum of qualis times, Vlad had a better time so he took the lead in the overall.

In case you have any doubts or questions about the times please let me know.

We did a mistake calculating the overall on the AM and WOMEN categories. In the PDF (above) it's already fixed. We talked with the riders involved and they already know the position we told them on the race was not correct. They have understood it and accepted our apologies. With all the stress of the race we had to calculate the final podium as quickly as possible and the rush is not good.
http://www.pletanek.com/SlalomGangBang
Top