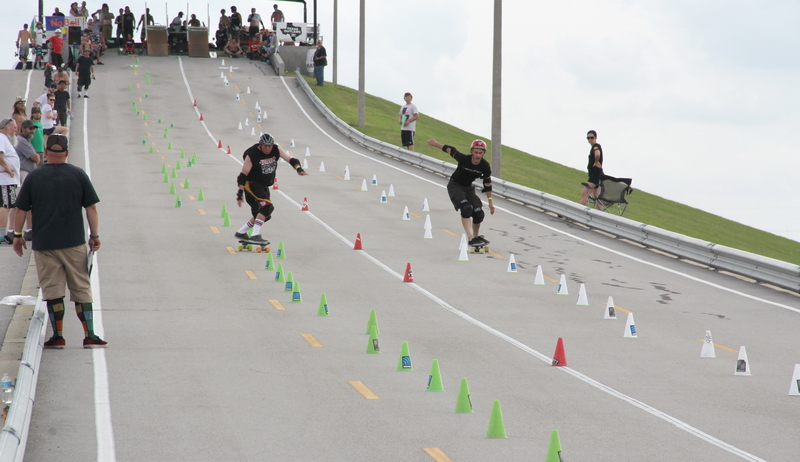 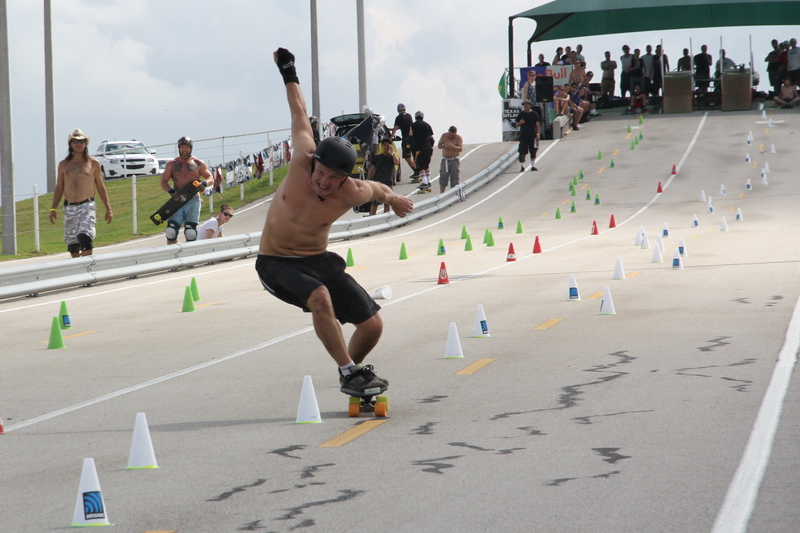 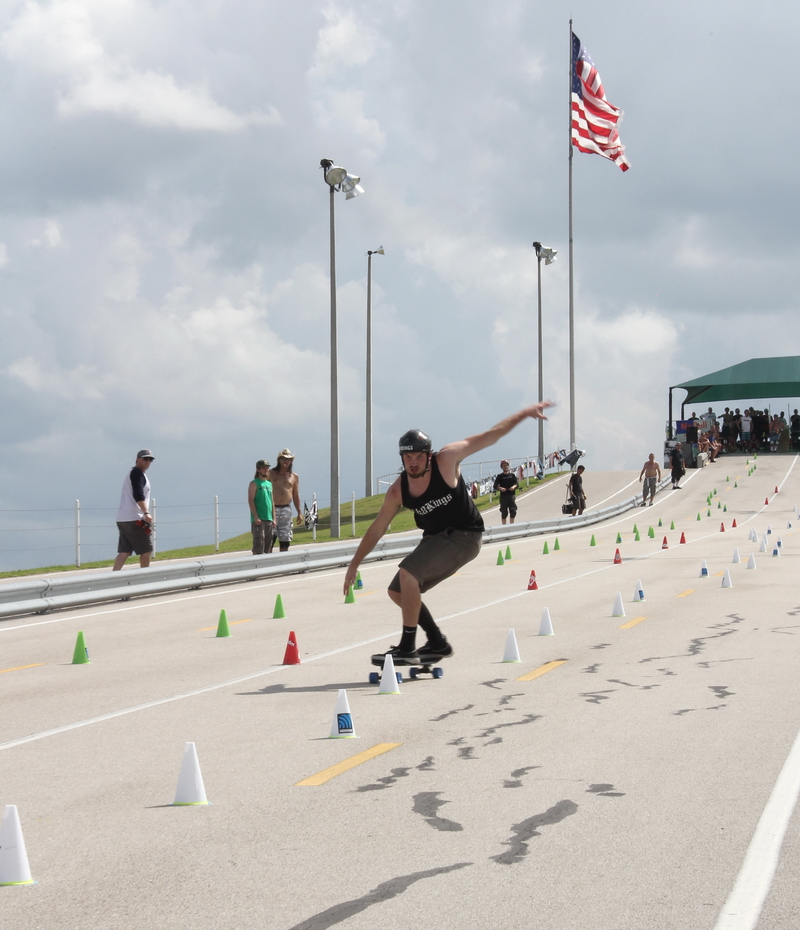 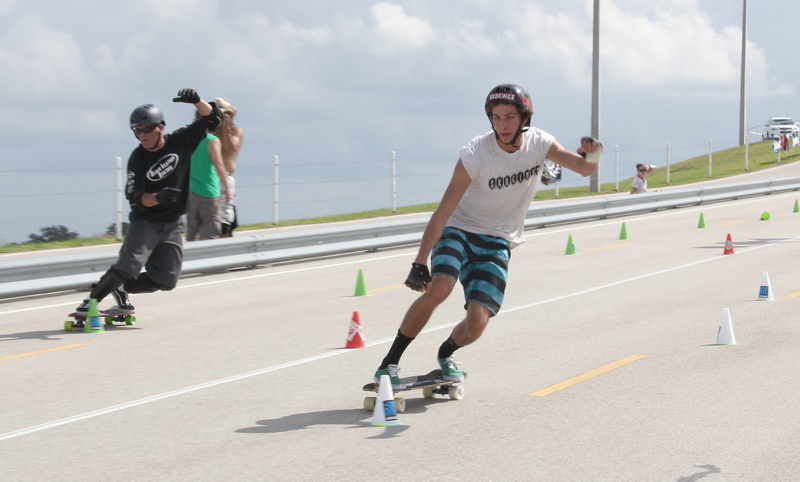 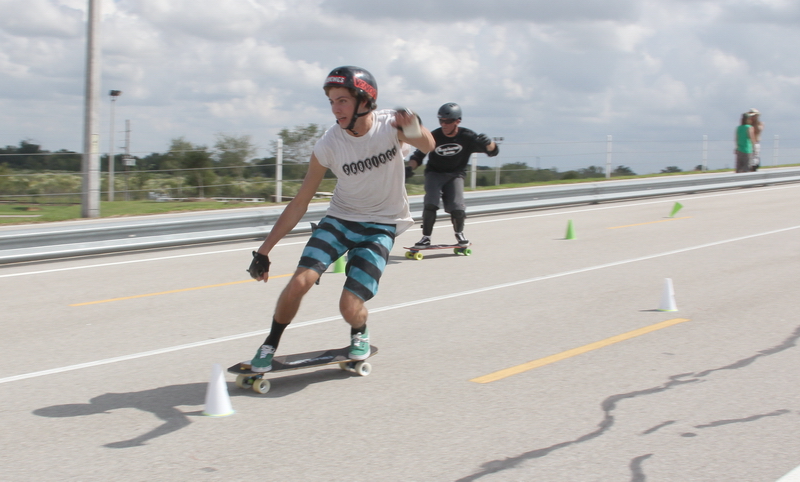 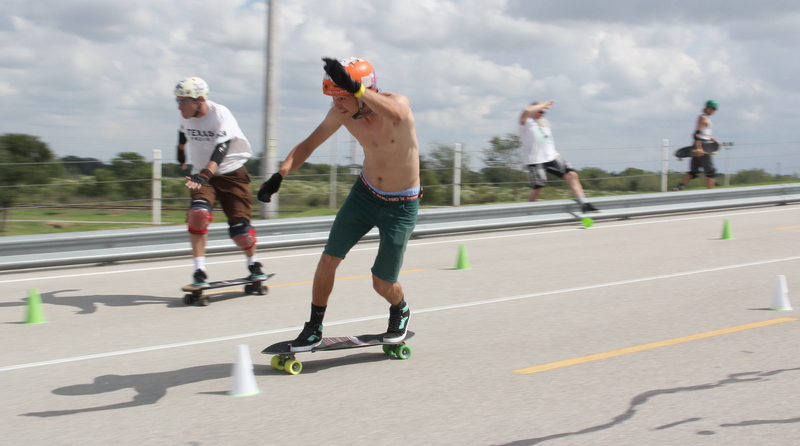 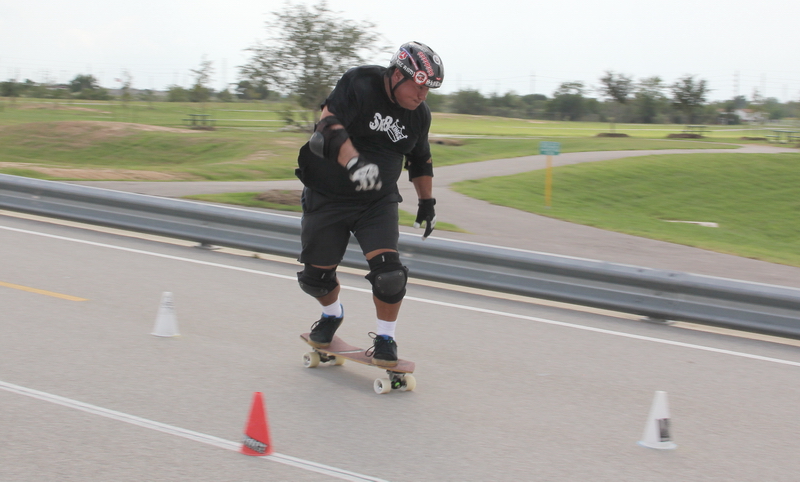 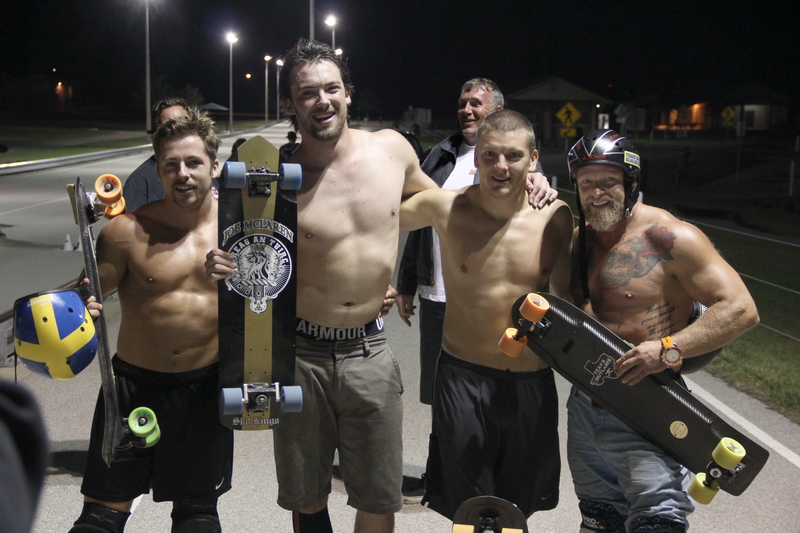 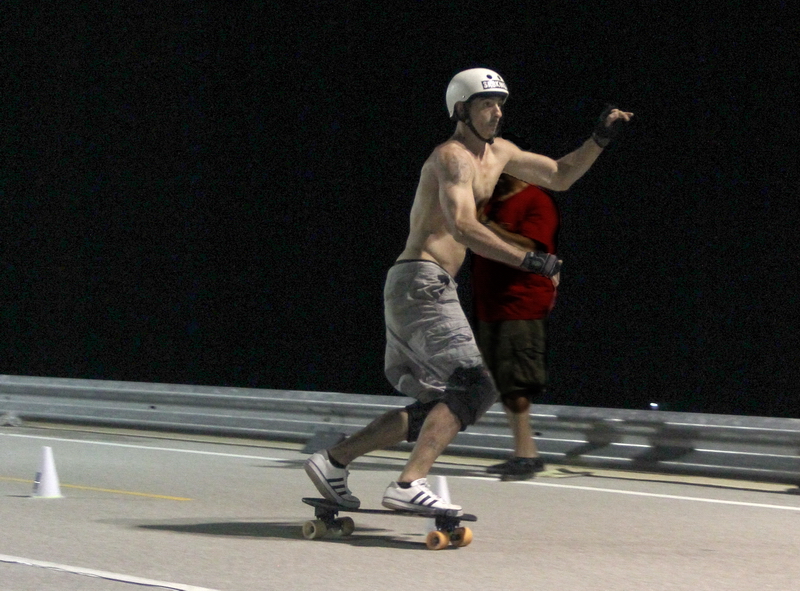 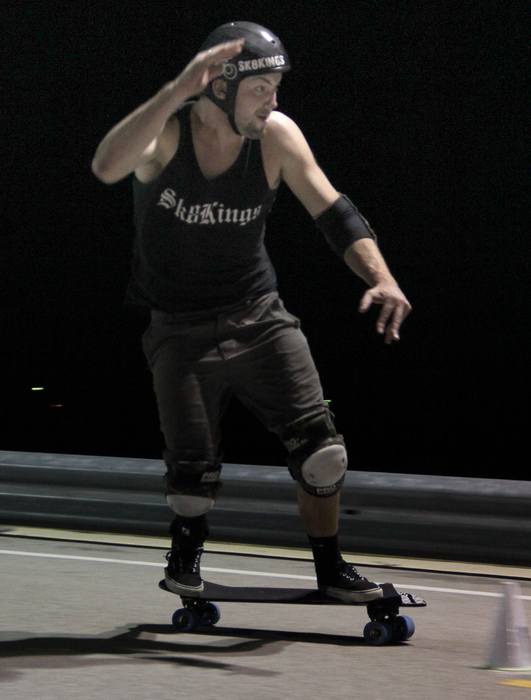 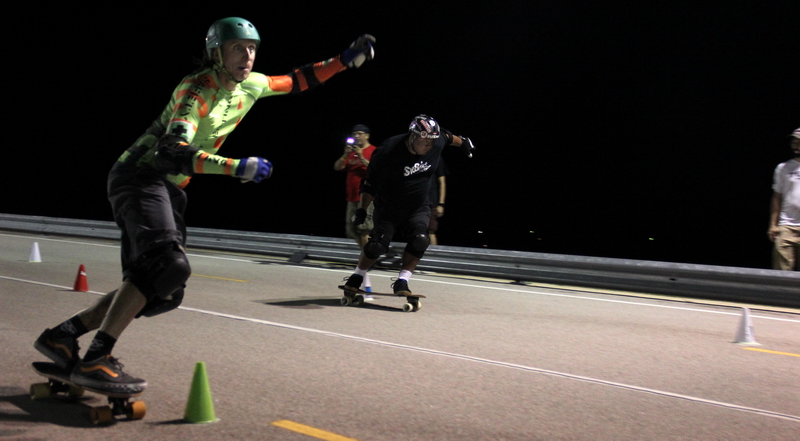 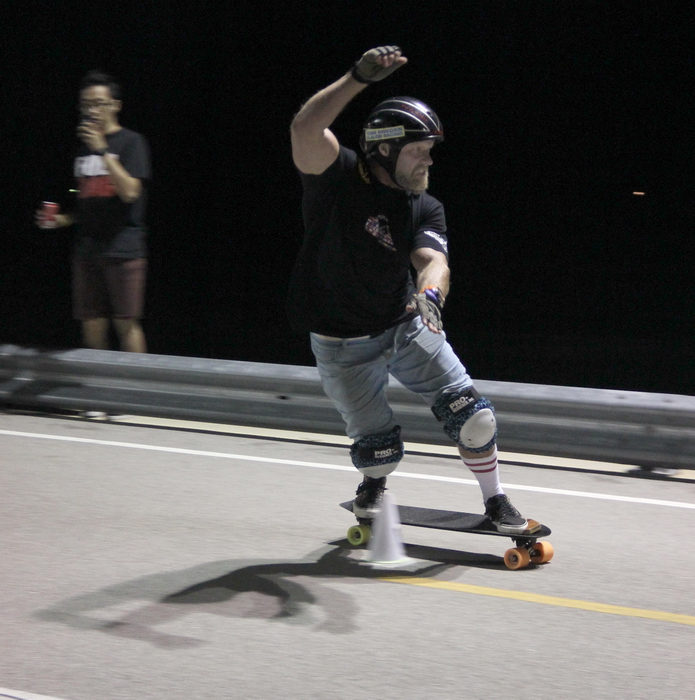 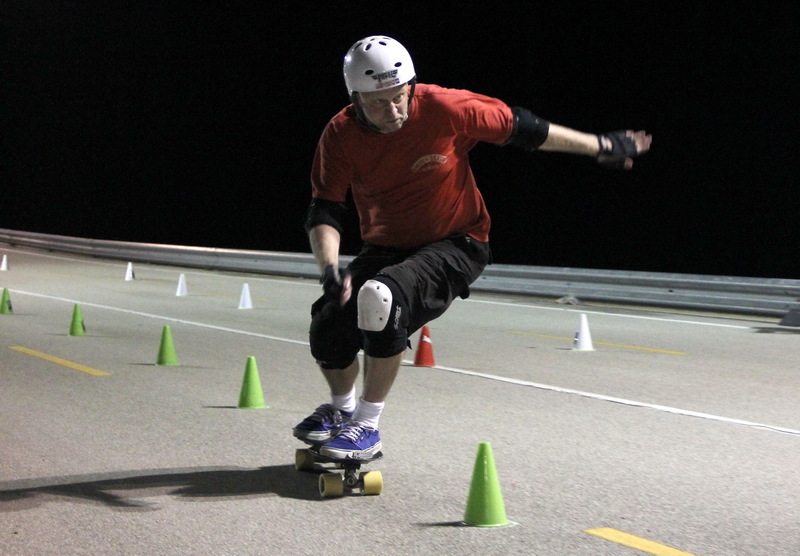 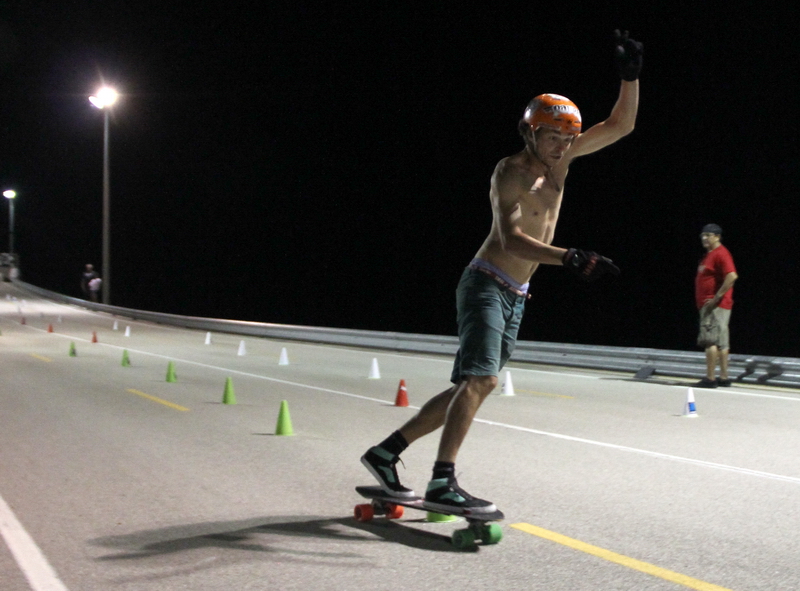 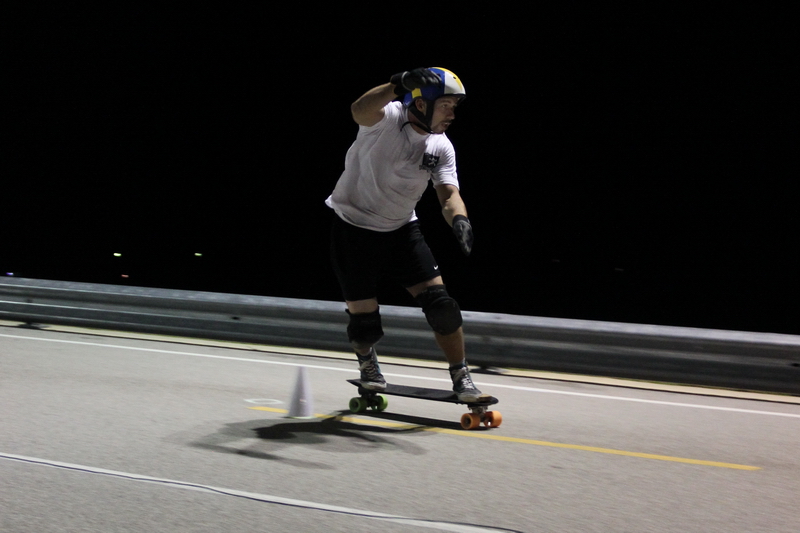 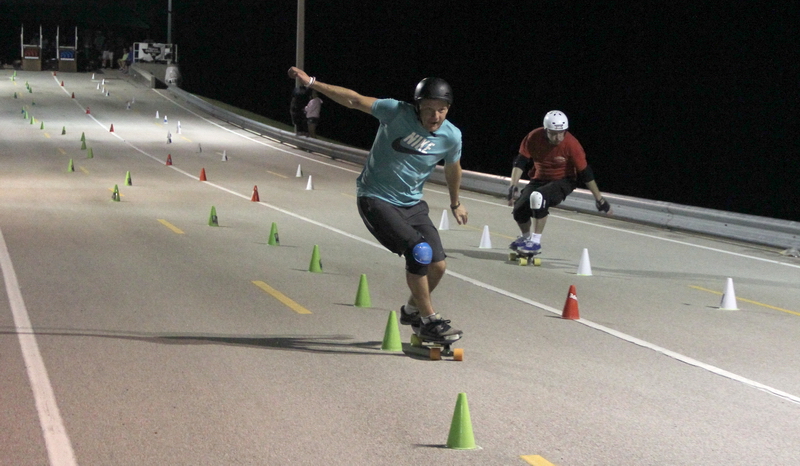 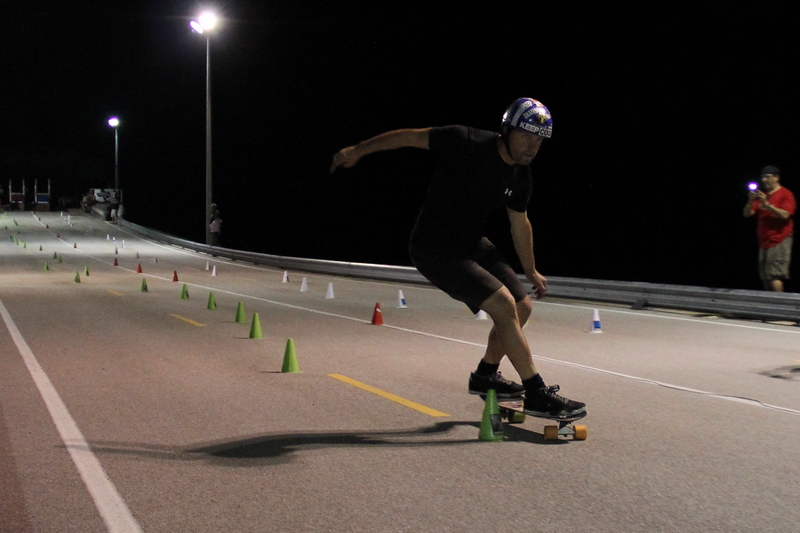 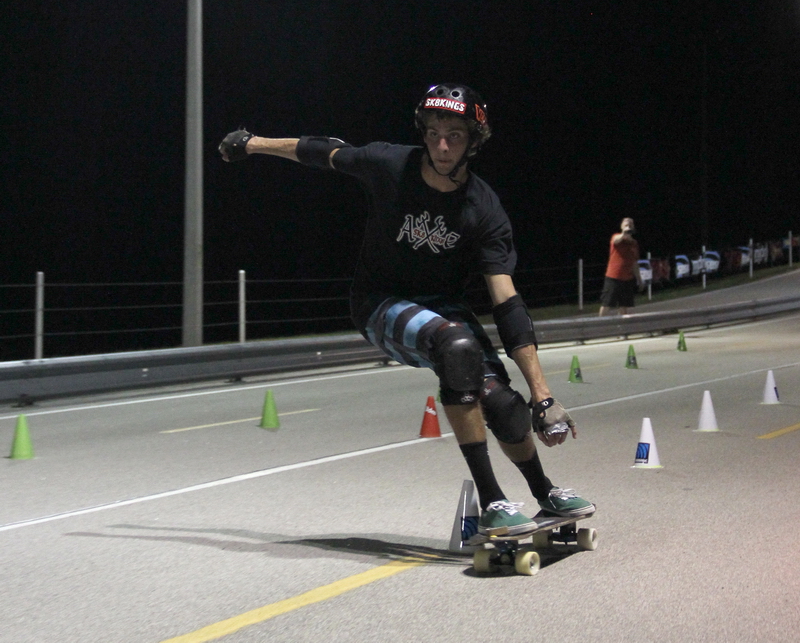 - All top 6 Pros of the 2013 ISSA World Ranking are here.
- Out of the top 10 Pros of the current Pro World Ranking, only Dominik Kowalski (GER) and Gustavs Gailitis (LAT) are missing.
- Joe McLaren takes two golds and will win the Pro's overall
- Lynn Kramer takes two golds and will win the Women's overall
- Petr Matous takes two golds and will win the Juniors overall, as well as the Junior title of the ISSA World Ranking
- Joe McLaren will certainly take the 2013 1st place in the ranking (currently in third). He's already at the top of the official Pro Ranking.
- Joe McLaren takes his 4th consecutive overall world championship title.
- Lynn Kramer takes her 10th consecutive overall world championship title.
- Sebastian Vorholter with his hybrid slalom victory in AMs will probably take first place in the AM ranking.
- The oldest skater at the race is Jamie Hart, 62 years and still ripping it!
- The oldest women racing is Judy Oyama, 53, a former pro of the 70's and she's hot: 2nd in GS, 3rd in Hybrid.
- Jamie Hart was racing in the original Signal Hill downhill race in the 70's, and is feature in the recent movie Signal Hill Speed Run.
- Joseph Kyle Smith (USA) won the amateur GS and is currently in the third in this years AM rookie. First year and AM World Champion!
- With her 2nd place in the Hybrid Lienite Skaraine will probably hold on to her current 1st place in the women's 2013 ranking.
- Lynn Kramer is safe in her 1st of the ISSA World Ranking.
- Keith Hollien is the highest ranked Pro to run in the Masters category.
- Double Masters winner Kevin Delaney (USA) is a former snowboard world champion (1993)
- Kevin Delaney was also the expert commentator for snowboarding in the 2002 Utah Olympic Games.
- Chris Chaput racing in the Master division was the 1976 Freestyle World Champion.

Help us throw in some more!
Top

The quality the photos given the artificial light is really quite amazing. I was also surprised that it doesn't appear to be used any fill flash.
One good turn deserves another
john gilmour
Top

Thanks John. Difficult conditions and yes, no flash used. Most other people didn't get any pictures of the finals. It was just too dark. I figured they'll be OK for internet use at least. The real/official photographer left when it got dark, in part to save us from flashes during the runs. Daytime they were doing it, but then they left.